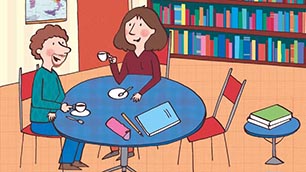 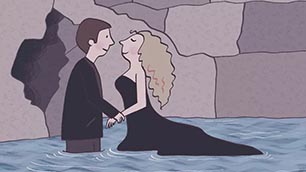 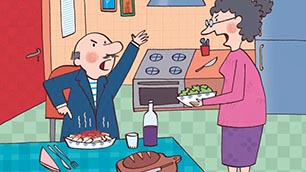 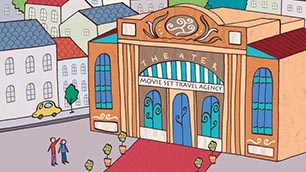 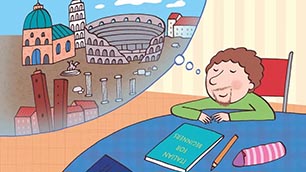 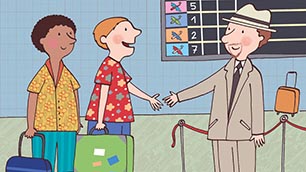 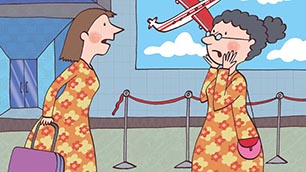 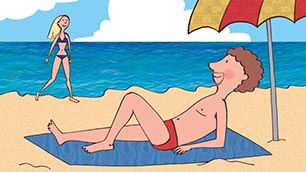 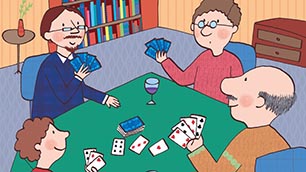 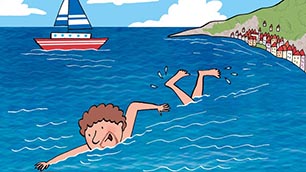 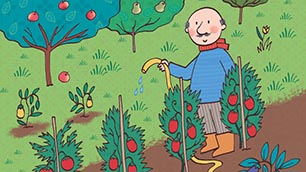 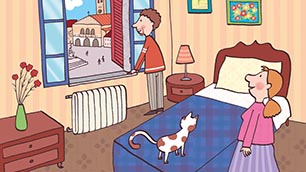 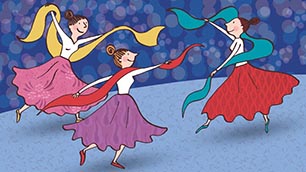 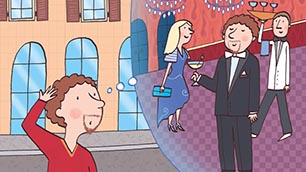 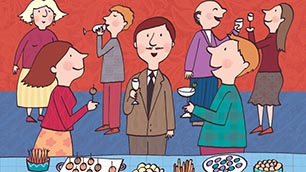 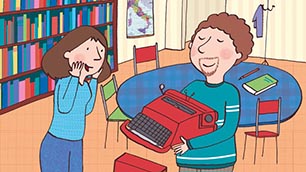 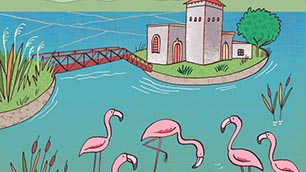 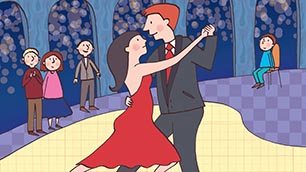 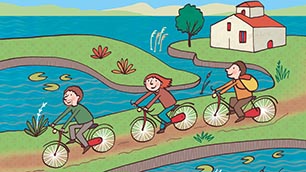 The Italian expression il dolce far niente, which to this day calls to mind soothing images of peaceful idleness, became quite popular all over Europe around the second half of the XIX century. Back then, famed English painters, such as William Holman Hunt and John William Godward, named a couple of their dreamy portraits of young aristocrats after this expression. And so did the French genre and portrait painter Auguste Toulmouche and the Belgian artist Leon Herbo.